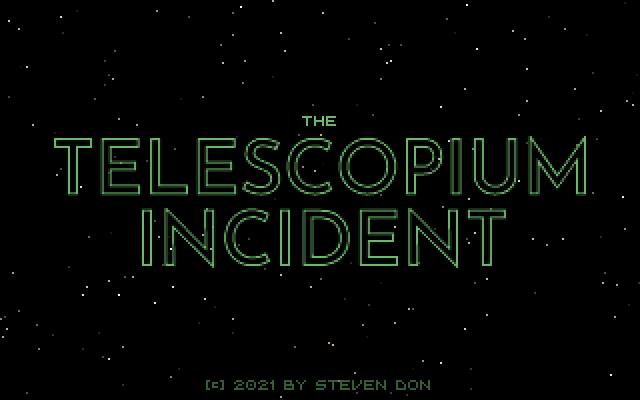 Despite already having made two jam games with that theme (Escape from DIMANSION and Jeffrey Jetsam), I obviously couldn't use those games and had to come up with something new. So, for The Telescopium Incident, I decided on doing a game with a sci-fi setting (my favourite ever since I got introduced to adventure games with Space Quest 1) where you play as a cute little droid who has to escape the gravitational pull of a black hole. 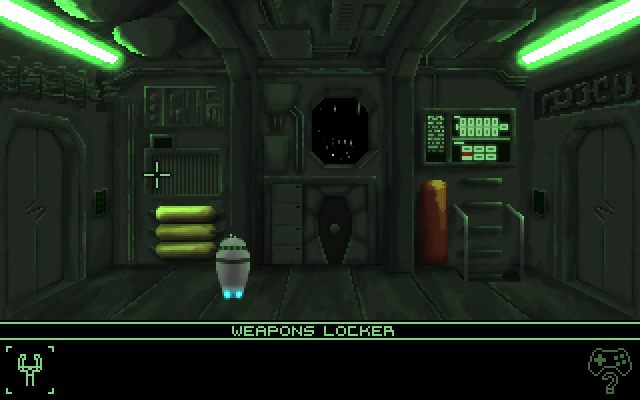 In my personal opinion, it's one of my best looking games so far, partially because of the animations helping the backgrounds come alive, and because of investing in a graphics tablet so I don't have to draw with a mouse.

Go ahead and check out The Telescopium Incident on this site, or the itch.io page for it.