This year, I participated in the $104 Adventure Game Challenge to create a graphical adventure game from scratch in 14 days. The theme of the jam was "A Delusion", meaning that the protagonist must be operating on a false belief, although the player must know that that belief is false. In my case, I opted to go for the story of a flat-earther teen who decides to build a rocket in his backyard to prove that the earth is flat. This is based loosely on the real life story of "Mad Mike" Hughes who perished in February this year. 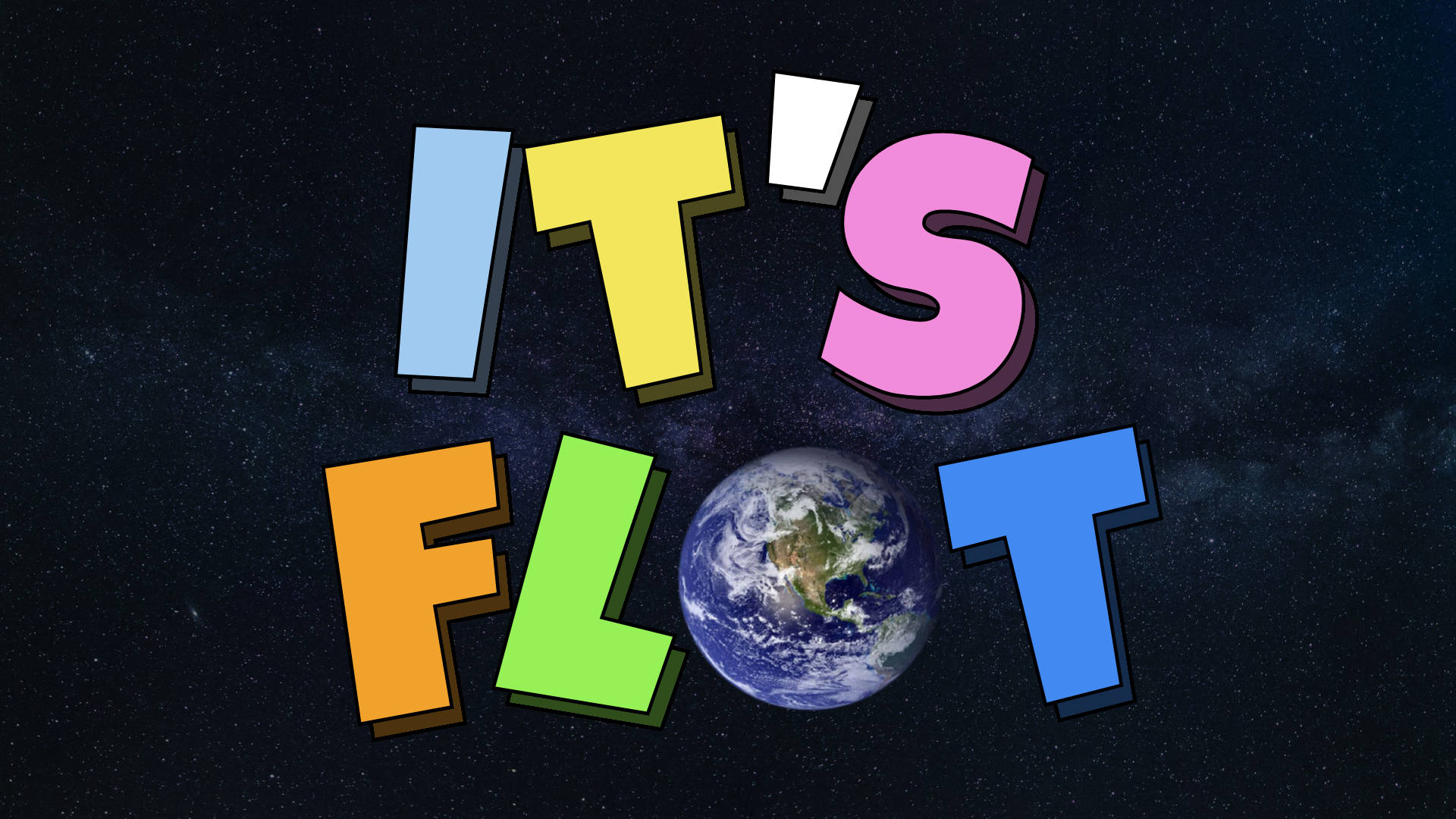 Due to a busy time at work and celebrating my birthday, I had only 6 days to create this game. Despite that, it has a lot of firsts for me:

There's still some rough edges, which will get cleaned up in a later release, but it should be enjoyable enough.

Go ahead and check out It's Flot on this site, or the Game Jolt page or itch.io page for it.