I may have broken the law, but it broke my heart first

Enough time has now passed that I can write this without endangering somebody. A while ago, I met somebody who'd fled to the Netherlands. This man had to leave everything behind... his home, family and friends, everything that he ever knew. Why? Because he's not straight. And where he comes from that means not just being discriminated against, but experiencing physical violence, with police looking the other way. So, this person took what little he could fit in a small backpack, left everything else behind, and came to the Netherlands. That's how I met this young man: his few remaining worldly possessions in the tiny backpack and, heart-wrenchingly, the scars on his arms betraying he had tried to find "another way" out of his living nightmare... yet there was a sheepish grin on his face, hoping he'd finally be free here. 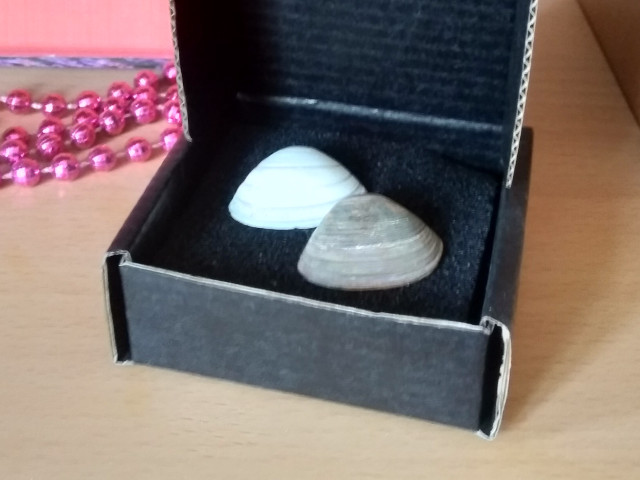 Once here, he applied for asylum and he was placed in one of the centres for asylum seekers. In the meantime, the bureaucracy went to work in a way that only the bureaucracy can. All the communication from the immigration service to this gentleman, who couldn't even speak English, was in Dutch. That included an invitation to appear before the court. A court that was 180km from the shelter if you went by car. A 4-hour trip with public transport: 5 stopovers and 3 different modes of transportation. I probably would have some trouble with that even here in my own country. He could not appear in court and plead his case. The court-appointed lawyer who had been assigned to him was on vacation and supposedly sent a substitute. I have no way of knowing whether this person did their job and did it well, or whether they even went to court. What I do know is that my new friend had to pay €150 in legal fees and he showed me a letter.

It was, of course, in Dutch. He asked me to translate it for him, hoping for good news. I read the letter and my heart sank. Loosely translated and summarised, it said:

Your request for asylum has been denied. We are legally required to provide shelter for you for up to 30 days from the date of this decision. Please be at [... place, date, and time ...] for more information.

There was some mention of what happened in case of an appeal, but no appeal had been filed. My friend had neither the money, nor the ability to navigate the bureaucracy to do so. It likely would not have been made much difference, as the country the young man came from had (in theory, at least) officially outlawed discrimination based on sexual orientation a scant few years ago. In practice... not so much. Not long after the letter above, but before the time mentioned in it, another document arrived. The message in that was not unexpected, yet still hit like a sledgehammer: "leave the country within 24 hours or face deportation to your country of birth". I will spare you a description of the despair I witnessed. Even when using Google Translate to communicate, enough of it shone through that my heart broke.

I'd like to say my decision was quick, but it wasn't. I'm just not that brave nor rebellious. But after hours of deliberation, my choice became clear: I had none. In the dead of night, I drove to the shelter and drove straight back home with a passenger carrying a tiny backpack. After getting stuck in the morning rush hour, back at my home I ordered an international train ticket. We went for a quick breakfast and a cup of coffee at the train station. This man, who had almost nothing, took the most valuable thing he did have, his wristwatch, and offered it to me as a thank you and remembrance. Even if I hadn't felt like a coward for taking so long to act, there is of course no way I would ever accept that and I had trouble getting him to accept some money that he would desperately need to survive.

As we travelled to the final train station before the border, he took a little pouch out of the backpack. It contained some carefully wrapped seashells he'd found at the beach and he almost begged me to at least take those. If you'd been wondering why this post has a picture of two seashells... now you know. I stood on the platform, crying, as the train departed and quickly made its way across the border.

Probably not in the way that they intended, but the authorities got their wish... an unwanted immigrant had left the country. Some people will doubtless consider me a fool at best, or a giver of false hope at worst. Truth be told, I don't know whether he has a better chance in the other country that he is in now, and I'm not sure I could bear to learn. I also don't know whether my actions were legal, and I may have to face consequences for that. I do know that I did what my heart says was the right thing to do, and do not regret it at all.

I wish more people were as unbrave as you are!
You did well my friend!!!

I don't know if your actions were legal, but I do know that they were fair.
You did something really important for someone who was suffering:
You helped him and gave hope to him, where institutions failed.
This is the only thing that matters, despite everything.

I hope your friend is doing well now.