Today, another story was posted about how a startup, which depended on Google AdSense for a large portion of its income, suddenly found their account blocked and funds in the account frozen. This isn't the first such story. Google, as PayPal tends to do can block accounts and freeze funds pretty much without warning or chance for appeal. That's a scary thing as it allows these large companies to cause huge financial troubles for smaller companies or even individuals. 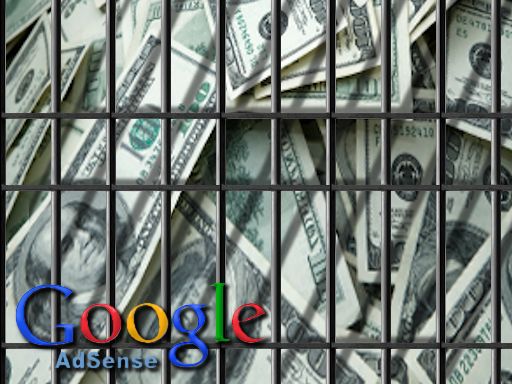 While there's definitely no disputing that Google or PayPal should have the right to shut down malicious use or something that is a major infraction on the terms of service (you did read them before you accepted, didn't you?), there should also be good warning and a clear appeals process. If you read the Hatchlings story, it certainly looks like Hatchlings did everything in their power to ensure their account would remain in good standing. Somehow the Hatchlings account got flagged as "posing a risk of generating invalid activity" and despite there not actually being any violation of terms, the account has remained blocked for over a year now, $40,000 in funds frozen and appeals have been either denied or simply not replied to.

I use Google AdSense on this very site, where it brings in enough revenue to cover hosting expenses. That's not too big a deal, but I also run other sites which are or could become dependent on advertising revenue for their very existence. Suddenly losing a significant portion or even all of that income would basically shut them down. I'll consider myself warned and make sure I spread the risk by integrating with multiple ad networks.

Mistakes can be made, on both sides, but a competent support team and account manager should be able to straighten that out with the customer swiftly. The lack of accountability and the stonewalling leaves the little fish at the mercy of these powerful companies and potentially in big financial trouble. Come on, Google. Fix this. Don't be evil!