Update to patch for Omnicron Conspiracy

Nearly four years ago, I created a patch for a problem in Omnicron Conspiracy. In the meantime, I've been told that this patch didn't work for everybody. It turns out that there are multiple versions of the game, so it's time for an update. 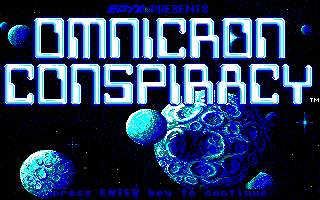 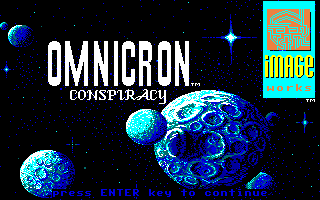 There are two versions of Omnicron Conspiracy. One is published by Epyx, the other by ImageWorks. The latter also requires the rerouting of function INT21/AH=08 to INT16/AH=00, while the former doesn't (although it doesn't hurt). This has been added in version 1.1 of the patch.